Our team of skilled litigators is internationally recognized and regarded for success in resolving cases both at the negotiation table and in the courtroom. Led by Brian R. Strange, our team has decades of experience and has become industry leaders in actions for antitrust damages on behalf of corporations and individuals. We also maintain active class action, mass action, and insurance practices. 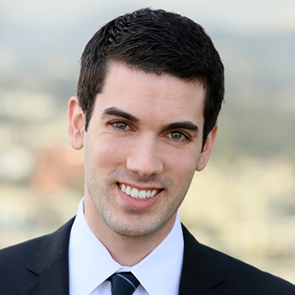 John is a skilled litigator with experience in a broad range of complex commercial matters, with an emphasis on antitrust and unfair competition litigation. He has extensive experience representing national and multinational clients in a variety of industries, including construction and homebuilding, retail, travel and leisure, e-commerce, and telecommunications. John has successfully served clients in some of the most complex antitrust actions of recent years in the U.S., U.K., and EU.

John has been selected as a Southern California Super Lawyer Rising Star each year from 2014–2021. 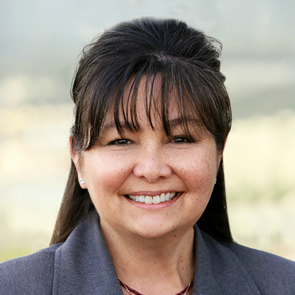 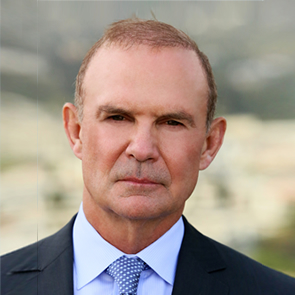 Brian is an experienced and respected class action and complex business trial lawyer. Brian has lectured on class actions before various organizations, including the California State Bar, and on Mass Actions in London. He was designated as a Southern California Super Lawyer from 2010 through 2021, and has successfully concluded settlements in excess of $250 million in just the last two years.

In the past 35 years of participating in complex cases, Brian has been involved in numerous notable cases, including the MGM Grand Hotel fire litigation, the Crandall gem case, the San Juan Dupont Plaza Hotel fire litigation in Puerto Rico, litigation arising out of the Iran-Contra scandal, antitrust cases involving Facebook and Google, and numerous other national class actions. Since 2000, Brian has acted as lead counsel in several class action cases obtaining settlements in excess of $500 million.

Brian is a former President of the Malibu Boys and Girls Club. A noted adventurer, the King of Nepal awarded Brian an anniversary medal for his 2009 summit of Mount Everest. Brian is one of the select few to have summited the highest peaks of all seven continents. 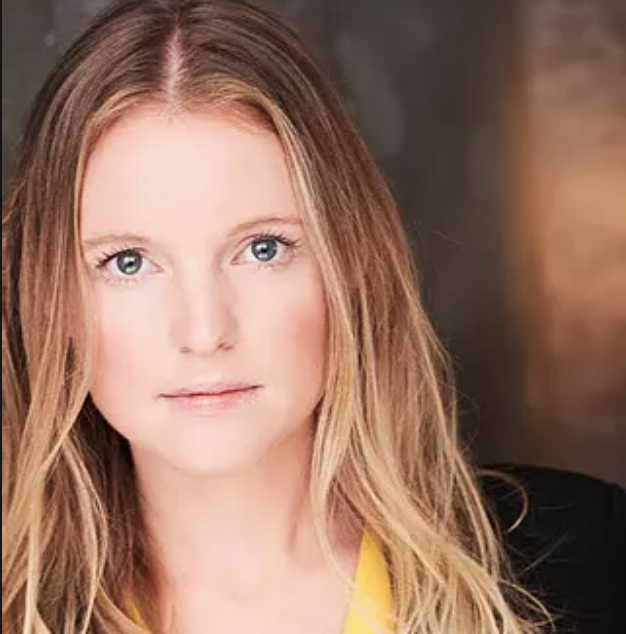 Brianna is a skilled litigator whose practice includes mass torts, class actions, and complex business litigation. She has been pivotal in securing 8-figure settlements for multiple victims of corporate wrongdoing and is passionate about advocating for those who have been harmed. After starting college at 16, she went on to graduate from Columbia University and attended Duke Law School where she was an executive editor of the Duke Journal of Constitutional Law and a dedicated member of the Wrongful Convictions Clinic. Prior to joining the firm, Brianna practiced with the international law firm O'Melveny & Myers in New York and Los Angeles. She is currently the Articles Coordinator for Los Angeles Lawyer Magazine and serves on two boards of directors.﻿ 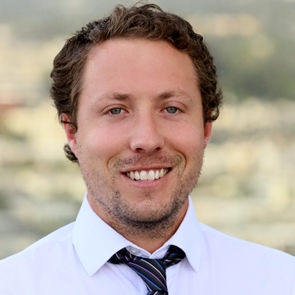 Greg received his Bachelor of Arts in Political Science from Loyola Marymount University.

Greg has experience in complex document review, as well as extensive experience in both reviewing and maintaining document collections on Relativity, Catalyst, and other platforms.